​Today early morning drive to Myodia pass(56 kms). Enjoy the panoramic views of the eastern Himalayas snowclad peaks. Mayodia receives ample snowfall starting from the month of November till February/March. Back to Roing and overnight at the camp.

Drive from Roing to Pasighat (2-3 hrs). This drive goes through a very scenic route including orange orchards of Dambuk. In Pasighat one can go rafting in the Siang river (optional), explore the villages or trek to the hanging bridges. Stay in a nature camp in Pasighat.

Drive from Pasighat to Dibrugarh. Drop off at the airport/railway station.​ 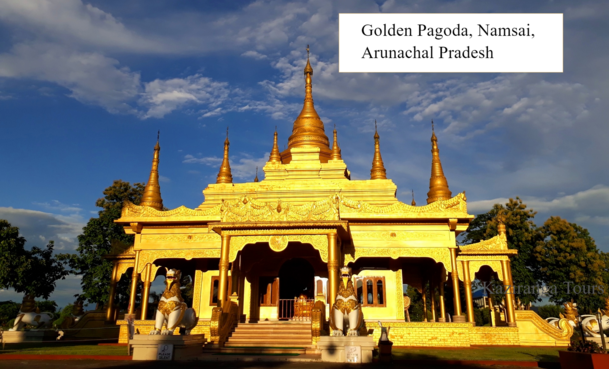 Arrive Dibrugarh Airport. On arrival you will be met by our representative and transferred to the Hotel/Heritage Tea Bungalow. Dibrugarh is the major town in this region and is known as the Tea Town of Assam. Afternoon visit the Jagannath Temple and riverside. Dinner and overnight at the Hotel/Bungalow.

Morning after breakfast, drive to Margherita (3 hours). Margherita is a picturesque town surrounded by hills, tea gardens, forests and the Dihing River. It is famous for its collieries which were discovered and much developed by the British. To transport the coal the Assam Railways & Trading Company commissioned Italian Engineers to build a railway line in 1867 from Dibrugarh to Margherita. As a token of appreciation for the job well done the British named the town as Margherita after the Italian queen Margherita Savoy. Today Coal India Ltd. has the biggest industrial plant here. See the coal museum in Margherita which has a display of coal mining techniques, equipments, a model of an underground coal mine, historical photos, WWII artefacts etc.

After that visit the Singpho tribal village in Ketatong, the place where the Tea story of India started. The Singphos are original tea drinkers of India who introduced Tea growing naturally in the region to the British in India. They still make Tea in their traditional methods. Guests will have a traditional styled lunch in a nice bamboo cottage.Enjoy a traditional lunch in a Singpho villa. Thereafter drive to Digboi. 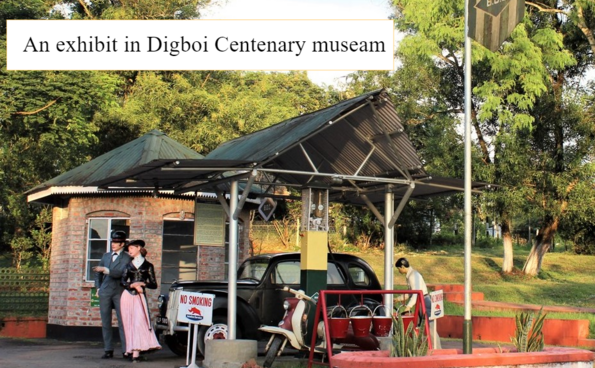 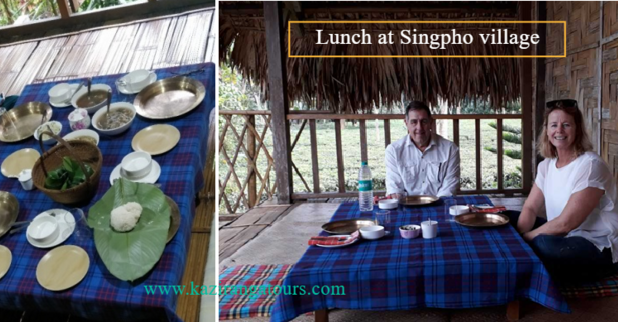 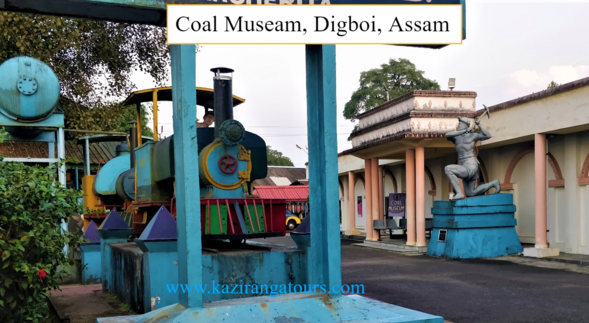 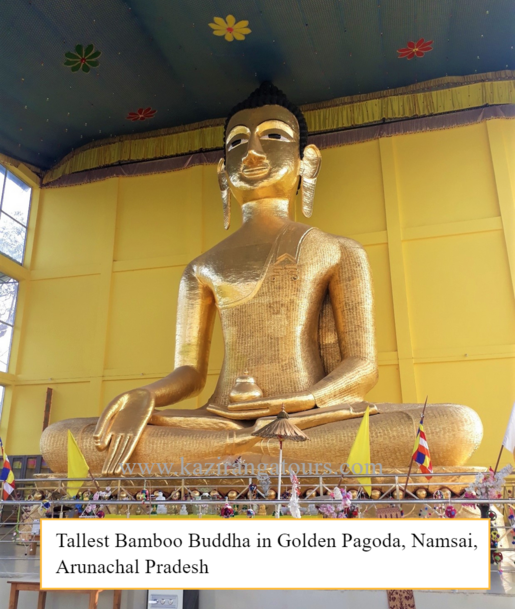 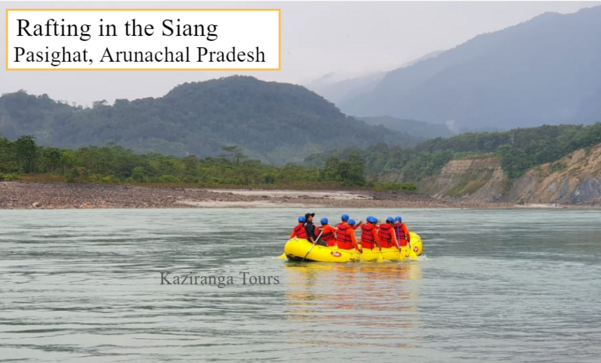 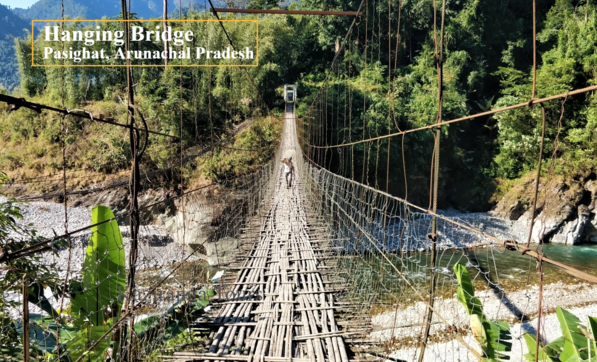 Digboi is a historic town. Crude oil was discovered here in late 19th century. Owing to the discovery the first oil well in Asia was drilled here in 1866 and the first refinery in Asia set up in 1901. Digboi also has the oldest oil well in operation. It is said that the town gets its name from the phrase "dig-boy-dig," which is what the British told the workers as they dug for crude oil. ​Visit the Digboi Centenary Oil museum to know about the interesting history of the oil industry in India and see the beautiful exhibits. Also visit the World War II cemetery.

Thereafter drive to see the Dhola Sadiya bridge which is India's longest bridge (9 kms). After that drive on to Namsai (1.5 hrs approx). Visit the Golden Pagoda of Namsai. The Pagoda is perched beautifully on top of a hill on the banks of a river overlooking the Eastern Himalayan mountains. The temple has a beautiful jade Buddha and tallest Bamboo Buddha.

​Today drive from Namsai to Roing (6 hrs) visiting Parshuram Kund and Tezu enroute. Parshuram kund located in the scenic Dibang valley is a natural water body fed by the Lohit river. It is an important place as per Hindu mythology with beliefs that one can wash away their sins by bathing in this Kund. Thousands of pilgrims visit this place every year. Drive through the picturesque town of Tezu. On arrival check in at the camp in Roing.​

To
Thank you for contacting us! If needed, you will hear back within 48-72 hours.