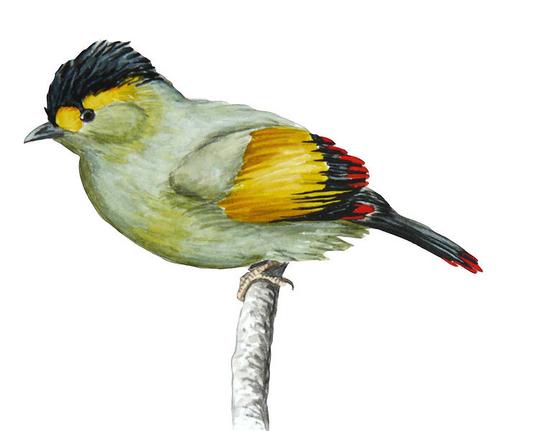 ​The Eaglenest Wildlife Sanctuary located in West Kameng district of Arunachal Pradesh is a bio-diversity hotspot. Nestled in the Eastern Himalayas within an area of 217 sq kms, Eaglenest consisits of diverse habitat of semi-evergreen forest and tropical wet evergreen forest. It is considered one of the best places for birding in the world with more than 650 species of birds. Eaglenest is also home to about 200 species of butterflies, wild cats like clouded leopard, marbled cat, Asian golden cat, leopard cat etc. and many other endangered plants and animals. The Arunachal macaque, a new taxon of primate was discovered here in 1997. Birds found here include Bugun Liocichla, Ward's Trogon, Nuthatch, Barwing, Wren Babblers, Shortwings, Rufous-necked Hornbill, Sikkim Wedge-billed Babbler, Tragopans, many species of Laughing Thrush, Great/ Lesser Rufous-headed Parrotbill etc. Eaglenest is the site where Bugun liocichla was first discovered in 1995 and again observed and described in 2006.

Pakke Wildlife Sanctuary, is a Project Tiger reserve in the Pakke Kessang district of Arunachal Pradesh in northeastern India. The 862 sq km (333 sq mi) tiger reserve has won India Biodiversity Award 2016 in the category of 'Conservation of threatened species' for its Hornbill Nest Adoption Programme. It is bounded by Jia Bharali or Kameng River in the west and north, and by Pakke River in the east. Three large cats are found here - the Bengal tiger, Indian leopard and clouded leopard along with many other animals like jungle cat, wild dog, asiatic jackal, Himalayan black bear, binturong, elephant, gaur, sambar, hog deer, barking deer, wild boar etc. The commonest monkeys are the Rhesus macaque, Assamese macaque and the capped langur. Almost 300 bird species and 1500 butterfly species are recorded here.

Nameri National Park, situated on the left bank of Jia-Bhoraeli River in Assam bordering with Pakke Wildlife sanctuary & Tiger Reserve of Arunachal Pradesh. The national park is located in the foothills eastern Himalayas and is a paradise of bird lovers with more than 300 species of birds found in the area. The most important species for Nameri National Park is White-winged Wood duck. It is also an ideal habitat for the Indian Elephant along with host of other animals including the tiger, leopard, sambar,  clouded leopard, leopard cat, gaur, wild boar, sloth bear, Himalayan black bear, capped langur etc.

A big attraction here is the rafting in the Jia Bhoroli river through the national park while enjoying the  beauty and animals of the park.
​​ 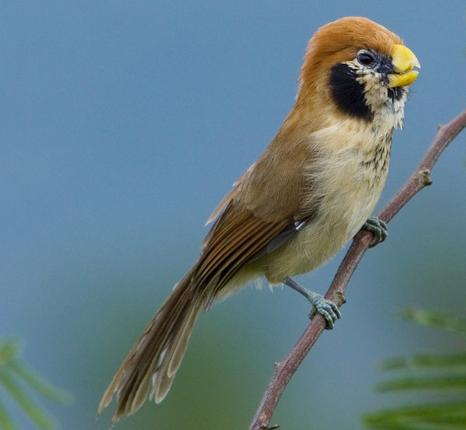 Please fill in the form below and we will get back to you with the details shortly :