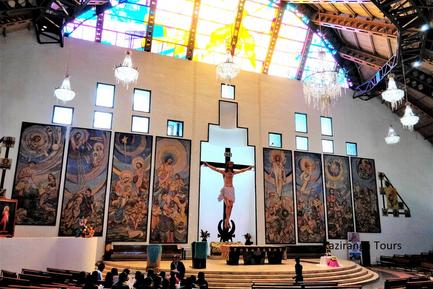 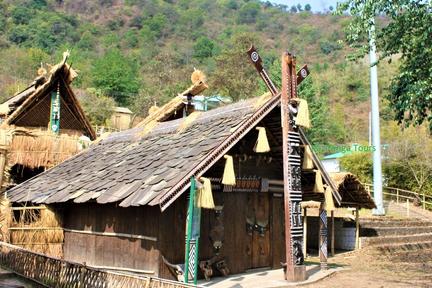 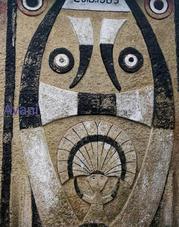 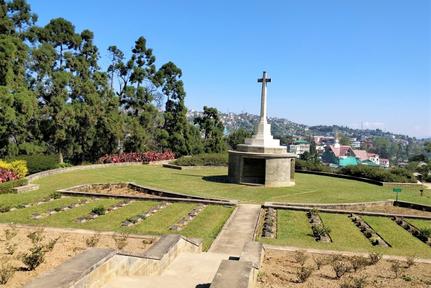 Tour Cost  : Starts from Rs. 20,250/- per person for two people travelling together

In this short tour of Nagaland one travels to the capital city of Kohima. Kohima is a beautiful hill station and also a city with great historic importance being an important base of the allied forces in the east. The battle of Kohima was a big turning point in World War II when the British forces fought the Japanese forces U Go offensive attempt from 4 April to 22 June 1944. In 2013, the British National Army Museum voted the Battle of Imphal and Kohima to be "Britain's Greatest Battle"'.

Guests also visit Kisama and Khonoma. Kisama is the venue for the famous Hornbill Festival. Decorated houses of the various tribes can be seen here. There is also a World War II museam. Khonoma village of the Angami Naga tribe, claims to be the first green village in India.

This tour is designed for you to have a feel of the place if you are short in time.​